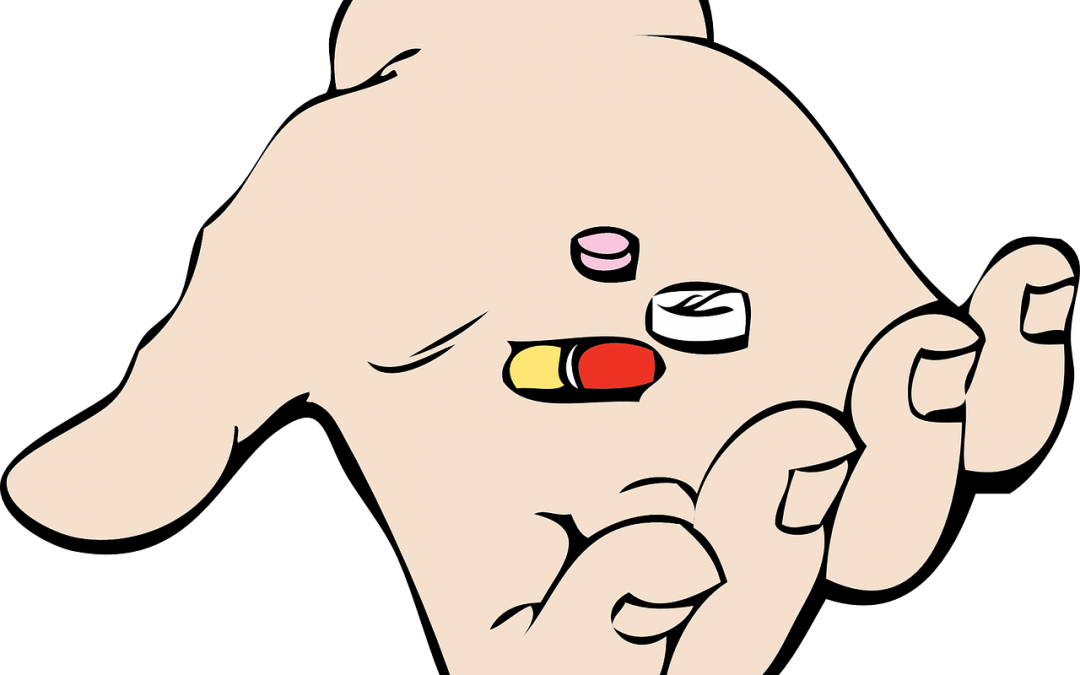 NSAIDs, or Non-steroidal anti-inflammatory drugs are over-the-counter medications taken for temporary relief from pain and inflammation. They are some of the most widely used, and abused drugs on the market.

You know them as aspirin, ibuprofen (Advil and Motrin), aspirin, Naproxen (Aleve), and diclofenac (Voltaren), Celecoxib (Celebrex) just to name a few. NSAIDS are taken to reduce pain and inflammation, or lower a fever. NSAIDs are prescribed by physicians for conditions like osteoarthritis, post-surgical pain, or pain from acute injuries. 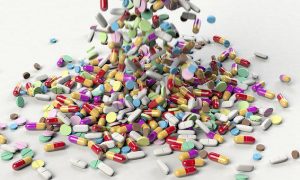 Extensive marketing for products like Aleve, and the fact that many are over-the-counter, has increased use of these drugs and made taking them somewhat like popping vitamins. Many people routinely take NSAIDs prior to exercise to prevent soreness and fatigue, ease the pain of an injury, or to deal with chronic pain often without the guidance of a physician, and without considering the potentially dangerous side effects of long-term use.

Without the protective stomach layer, the body may develop ulcers, and related gastrointestinal bleeding with chronic use. Other risks include kidney damage elevated blood pressure, heart attack, and stroke. While the safe dosage is listed on the label, many take large amounts of NSAIDs, thinking more is better.

What NSAIDs do well is reduce pain. Pain is a signal that something is wrong, and requires attention. Masking pain often leads to more serious injuries as people continue to use an injured part of the body, potentially making the injury worse. While careful use of NSAIDs is recommended for chronic issues like arthritis, under the care of a physician, overuse by the general population is a serious concern. A greater awareness of the long term risks of NSAID use and reduce or restrict the use of these potentially harmful drugs. There is no magic pill!

Proceed cautiously when it comes to NSAIDs:

Before you pop a pill for a headache, muscle pain or fatigue, consider other options. Does your body need an extra day of rest? Do you need to spend some time stretching? Have you been neglecting good nutrition and hydration? Does that ankle injury just need another week to heal?

Scrutinize your child or teen’s use of NSAIDs. Young athletes are becoming the latest abusers of NSAIDs as they specialize in sports, at an early age, and develop overuse injuries.

Listen to your pain, rest and recover from injuries, eat healthy foods, drink enough water, and get sufficient sleep to enhance your body’s natural healing process.