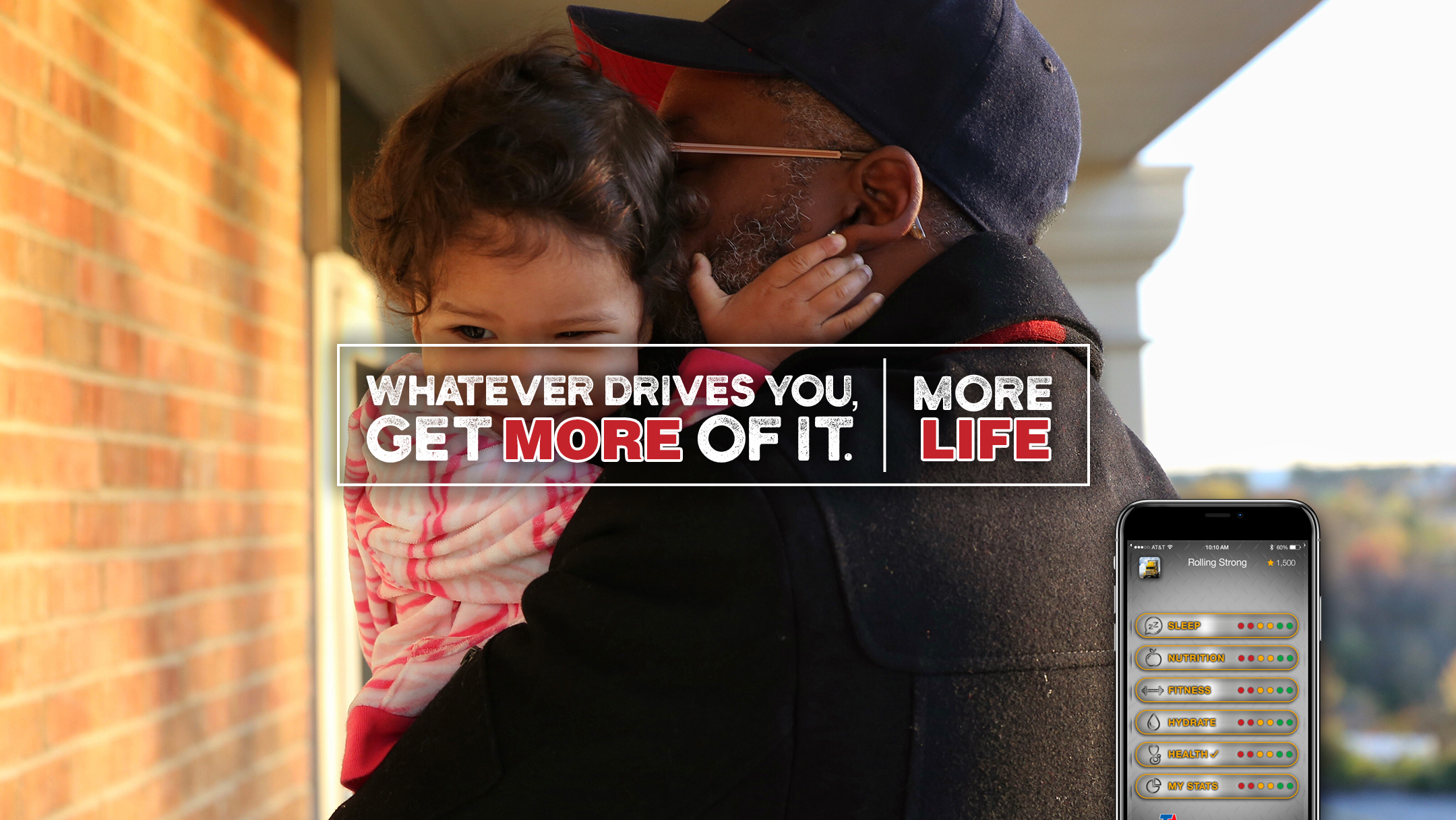 Rolling Strong is the catalyst to change the crisis in driver health by providing health improvement programs that focus on Nutrition, Fitness, Sleep, Lifestyle and ultimately improving the overall health of the driving community.

My coach calls me weekly to check in and help keep me on track. Her encouragement and accountability has been such a huge help. I have lost 15 pounds and will continue on my journey to better health!

My coach taught me what to eat, what not to eat, and how to be mindful of eating slower. I’m appreciative of the time she has taken to meet with me. Rolling Strong is a wonderful program!

I am really enjoying the Rolling Strong mobile app. I use it mostly for steps and for sleep. My coach has been very helpful in helping me set and achieve my weight loss goals. 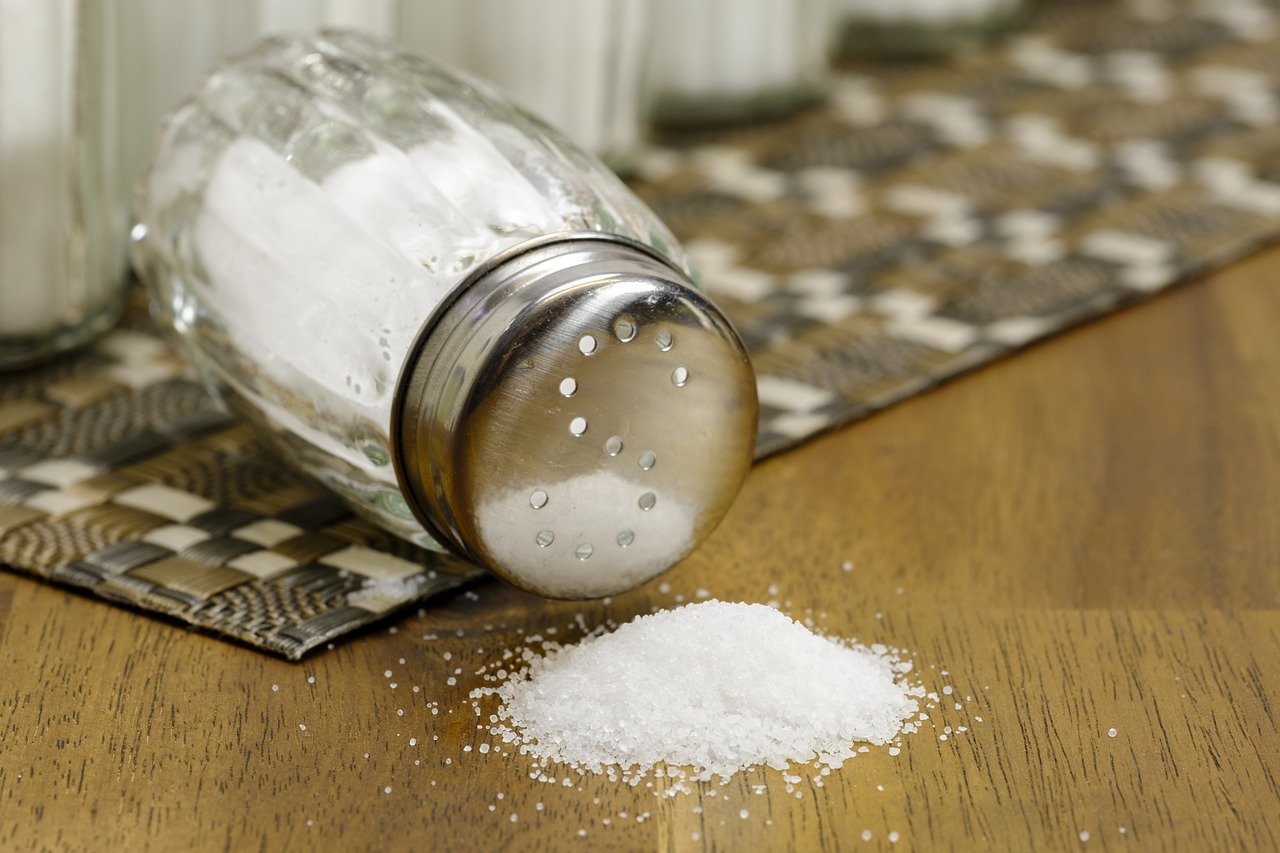 Take Control of Your Sodium Intake

Americans consume, on average about 3,400 hundred milligrams of sodium on a daily basis. The Dietary Guidelines for Americans recommends less than 2,300 milligrams per day…which equals about 1 teaspoon. Ideally, the healthy limit is 1,500 milligrams. Excessive sodium intake is linked to high blood pressure, which can lead to heart disease, stroke and kidney […] 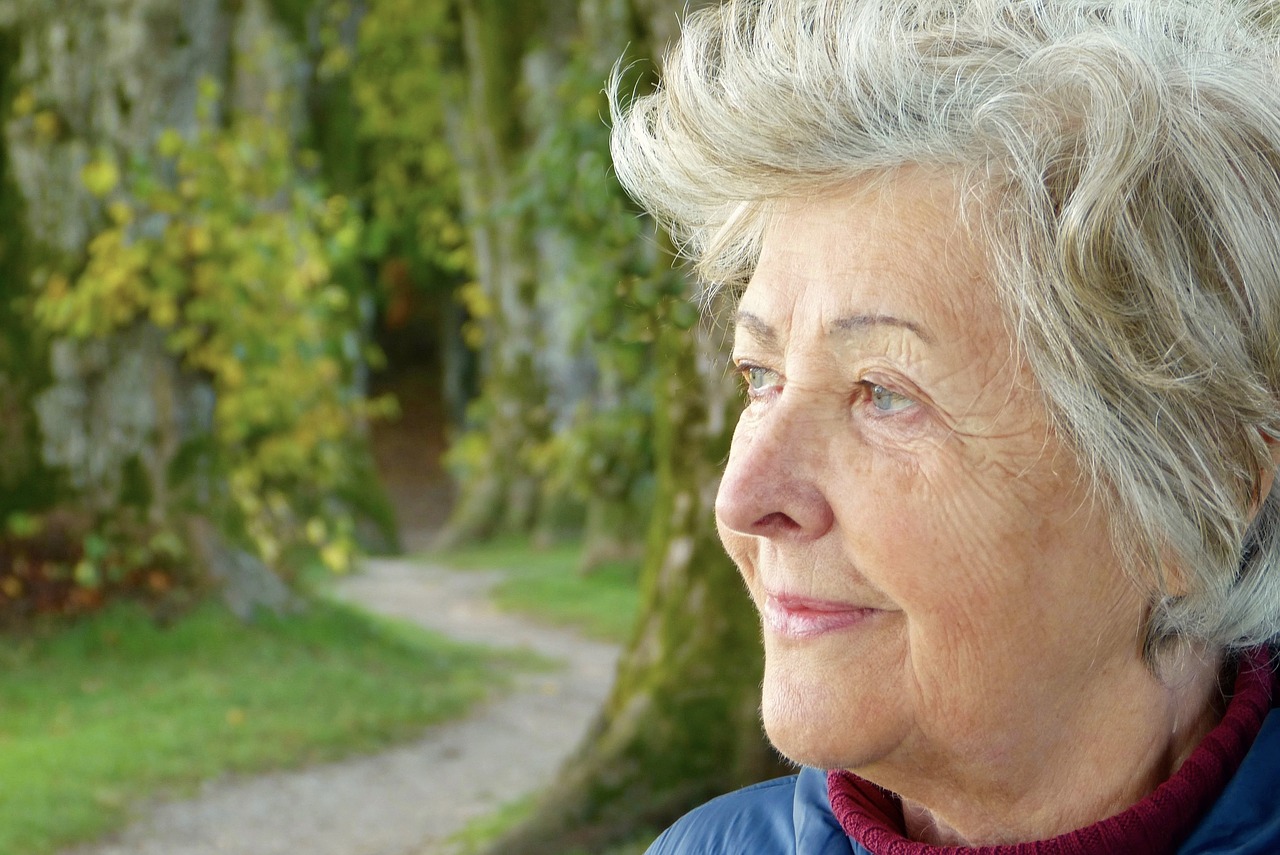 Abraham Lincoln had it right when he said “It’s not the years in your life that count, but the life in your years!” The World Health Organization, or WHO, defines healthy aging as “the process of developing and maintaining the functional ability that enables well-being in older age.” Functional ability means you can DO what […]

The importance to know when to Hustle for the Muscle and when to Slow the Flow We have all heard the adages “no pain, no gain” and “go hard or go home”. If you’re putting yourself under pressure to exercise more, train harder and perform at your peak, you might need to rethink your mindset. […] 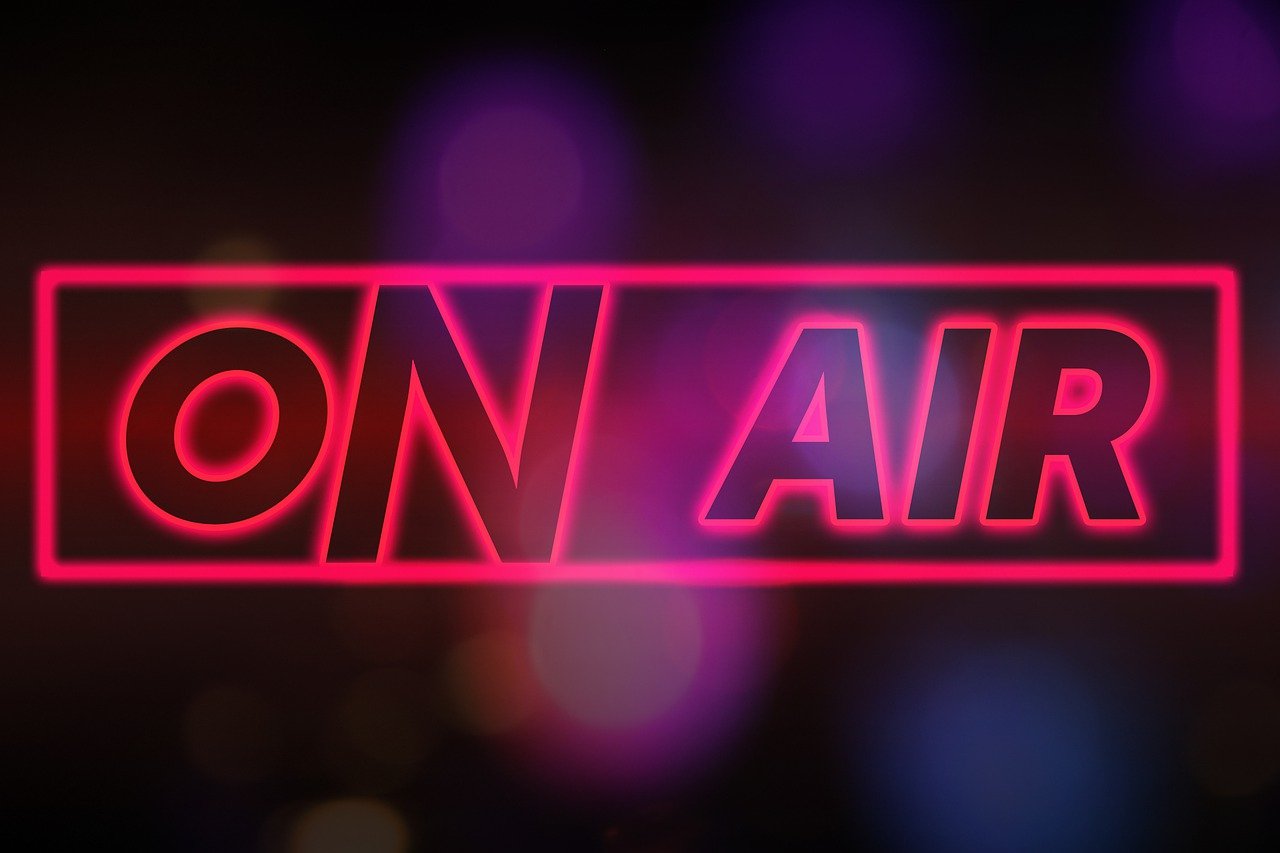 What Can Drivers And Fleets Do To Implement A Healthier Lifestyle On The Road?

Hauling freight in the middle of a heat wave is hard. But remembering to stay hydrated and healthy while working in those conditions can make all the difference. Fleet managers are finding that healthy, happy drivers are one of the keys to business success. This episode features a special guest who has overcome his own […] 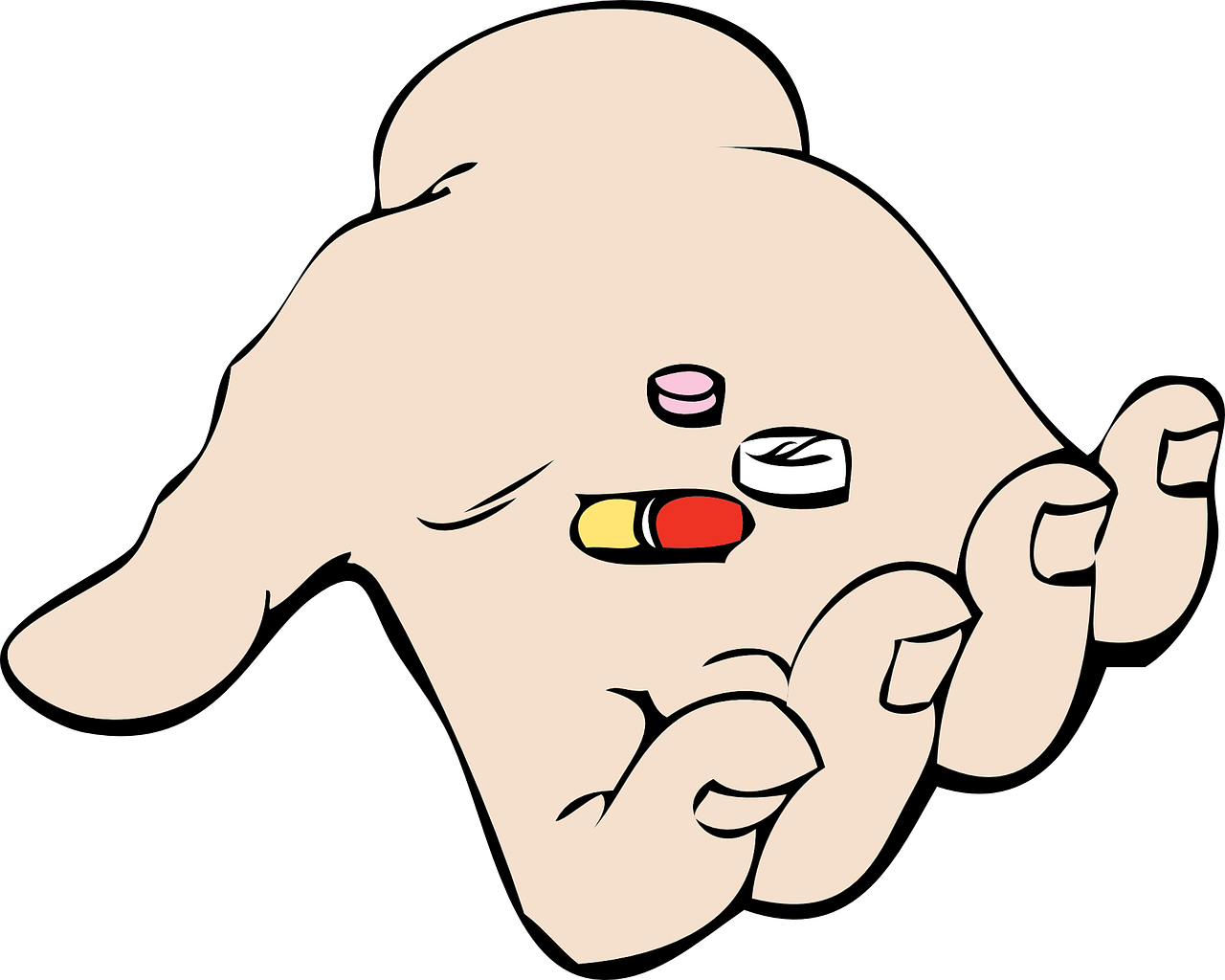 NSAIDs, or Non-steroidal anti-inflammatory drugs are over-the-counter medications taken for temporary relief from pain and inflammation. They are some of the most widely used, and abused drugs on the market. You know them as aspirin, ibuprofen (Advil and Motrin), aspirin, Naproxen (Aleve), and diclofenac (Voltaren), Celecoxib (Celebrex) just to name a few. NSAIDS are taken […]